While most cases have been closed and the victims have found justice, the murder of beauty queen Jean Perera Sinnappa in 1979 still remains a mystery.

SIDAMBARAM, Kirthiga
From the murder of Mongolian beauty Altantuya Shariibuu to the horrific ritual killing of a politician by Mona Fandey, some murders shook the nation and became the focus of the country’s media and its people.

While most cases have been closed and the victims have found justice, the murder of beauty queen Jean Perera Sinnappa in 1979 still remains a mystery. Stabbed 10 times in her chest, Jean was found dead in her car by two Malaysian Airlines engineers. She was still wearing her seat belt. 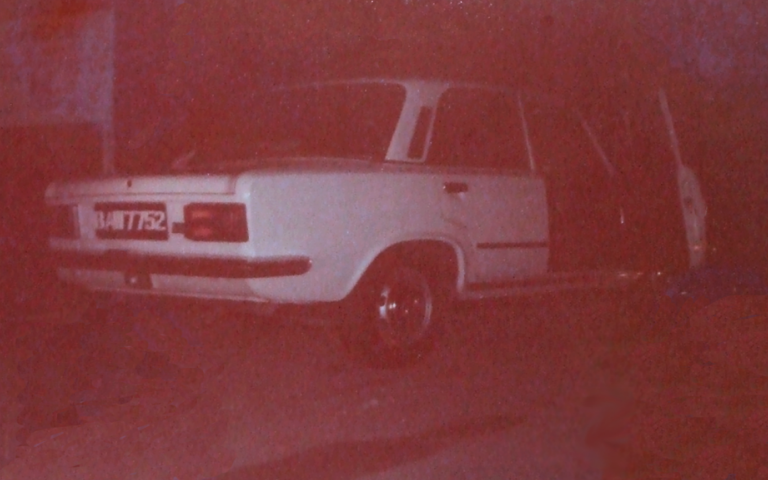 When police arrived at the crime scene - a secluded place off the Federal Highway junction leading to the Subang airport - they found Jean's brother-in-law, Karthigesu Sivapakiam, on the ground beside the car. He was unconscious and had apparently been knocked out when he wanted to relieve himself.

Being the only person at the crime scene, Karthigesu became the prime suspect. Jean, a school teacher, was once married to his brother, Sinnappa Sivapakiam, who had been killed in an accident on New Year's eve, 1978.

After Sinnappa's sudden death, Jean and her three children moved in with Karthigesu and his mother (Jean's mother-in-law). They fell in love and decided to get married just before the murder. Why was Karthigesu suspected when he was actually her lover and husband-to-be? Police investigations revealed Karthigesu didn't sustain any injuries at the crime scene. It was suspicious since he claimed to have been hit from the back which led him to fall unconscious. There were no traces of urine as well, despite his claims to have left the car to relieve himself.

On top of that, love letters found at Karthigesu's Klang house suggested Jean had another secret lover, which might have triggered Karthigesu. Jean was reportedly cheating on her late-husband, Sinnappa, since 1978 after she met Sri Lankan doctor Narada Warnasurya at an event in YMCA, Brickfields. Dr. Narada even spoke about his marriage to Jean in the letters. Police believed this might have caused some tension between Karthigesu and Jean and motivated him to kill Jean out of jealousy. These suspicions were further fuelled by family friend Bandhulanda Jayathilake, who revealed that Karthigesu told him “that b*tch did not deserve to live”.

Based on evidence and Bandhulanda's confession, Karthigesu was convicted. However, after Karthigesu spent two years in prison, Bandhulanda retracted his statement and admitted Karthigesu never said anything to him. The judge dismissed all the charged against Karthigesu and jailed Bandhulanda for 10 years instead. He died after 2 years serving the sentence.

Karthigesu left a free man and was last reported to have remarried and settled in Klang with his family. The whereabouts of Jean's children and mother-in-law are not known. Till today, Jean’s murder hasn't been solved. It's been 40 years and one can only wonder if the murderer still roams free among us.

This is what the actor revealed during a recent interview...

Maestro AR Rahman will be releasing his debut production '99 Songs' this Friday. This is what he shared with journalists about how the movie took shape...

Check out the pictures taken during Bigg Boss S4 and Cooku with Comali S2 teams here...

ARR & Bigg Boss Mugen Are Among The Celebs To Join Cooku With Comali Finale!

These are the celebs who will be joining the Cooku with Comali grand finale...