Chelvi Krishnan
Mon Mar 11 2019
It was a warm Thursday night. A big, noisy crowd of cinema-goers—shouting Thalaivar's name—was filling up the hallways of a renowned cinema in the heart of KL. Pongal's much-awaited release 'Petta' was showing for the first time. Excitement was mounting and anticipation intensifying. At the first glimpse of Thalaivar on-screen, the crowd went wild. Superstar Rajnikanth was a revered don in the movie!

This is just one of the many crime-related films in Indian cinema -- Nayakan, Baadshah, Thalapathi, and more recently Maari 2 -- that glorifies 'gangsterism'. While our beloved stars like Superstar Rajnikanth champion loyalty, friendship, family values, and clean politics in their roles as gangsters, real-life gangsterism is often far from this.

Gangsterism in the Eyes of Youth 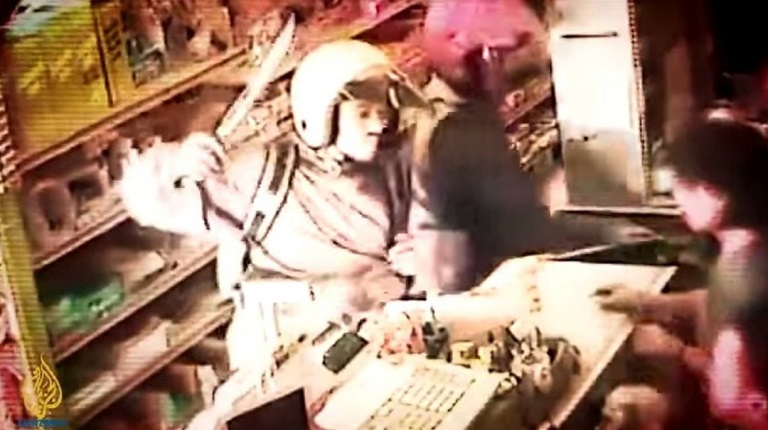 Gangsterism is a complex and ambiguous culture deep-rooted in Malaysia's social structure. In the eyes of the police, it's organised crime; society deems it a cancer -- a catalyst for ever-increasing crime-rates.

But, for many Indian youngsters, 'gangsterism' means something entirely different.

Watching their favourite heroes on-screen as highly-respected gang leaders can give youths the wrong idea. They misconstrue the real messages intended in such movies and often go down a path of drugs and violence.

According to Universiti Kebangsaan Malaysia criminologist Dr. Mohammad Rahim, media is a powerful driver of criminal activities among youths.

"Research shows that the media's influence is prominent among youths with weaker psychological conditions, especially films under the crime genre," he explained at the movie premiere of 'Kuttram Seiyel', a local crime thriller, recently.

"Every action is a learned behaviour and family plays an undeniable role in moulding youths. 70% of the murders happening in Malaysia are the result of emotions and the other 30% are instrumental (planned murders). Aggressive behaviour often stems from families or the environment," Dr. Rahim said.

Malaysian Indians are Possibly the Most Active Gangsters In 2018, police revealed that in a racial comparison of the secret societies in Malaysia, Indian gangs have more active members as compared to Chinese and Malay gangs. Despite a small population size of over 2 million, why are Malaysia's Indians the most active when it comes to gangsterism?

When questioned, Dr. Rahim answered that Indian gangs largely focus their recruitment in schools and universities. Seeking approval or recognition, students are easily influenced to join the gangs and get involved in illegal activities. In most cases, it starts with petty crimes like taking money from peers at school through blackmail (known as 'pau').

How did Schools Become Breeding Grounds for Gangsterism? 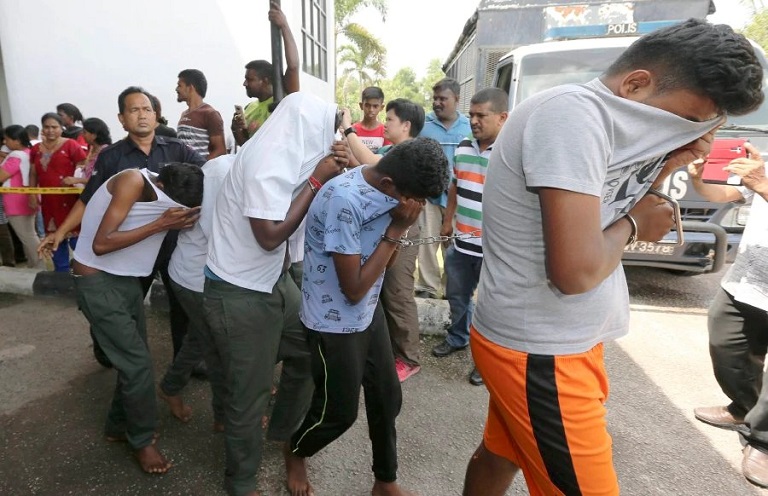 In 2017, Bukit Aman’s Anti-Vice, Gambling, and Secret Societies Division (D7) reported that gangsters are now younger and more hardcore. "Many young gang leaders hail from urban poor communities. They were driven by a desire to appear bold, violent and dangerous before their peers," FMT reported.

Whether it's poverty, unstable family backgrounds or the need for approval, young adults are easy targets for Indian gangs. The gangs usually bait students with the promise of money and recognition within their community.

Former Perak deputy police chief, Datuk A. Paramasivam, who was also at the event, said that in the last decade, Indians have been very active in violent crimes and this has led to multiple sensational arrests. Such arrests have brought Malaysian Indians' criminal activities to the public.

"However, not every Indian youth is a gangster!" he stressed.