Built in 1891, Batu Caves is not only the home to the temple of our beloved Lord Murugan but also a marvel that attracts people from all walks of life.

Chelvi Krishnan
Built in 1891, Batu Caves is not only the home to the temple of our beloved Lord Murugan but also a marvel that attracts people from all walks of life. It is as if the Gods themselves came down to build this magnificent temple in a 400 million-year-old cave.

The Cave Before the Temple

Batu Caves were pristine before 1860, except for some of the cave mouths that were used by the indigenous Besisi people as transit shelters when they went out hunting. By 1860, Chinese settlers began excavating guano to fertilise their vegetable patches. However, the caves only became famous after the limestone hills were discovered by William T. Hornaday, an American taxidermist of the United States National Museum in Washington and the first director of the New York Zoological Park (better known today as the Bronx Zoo). 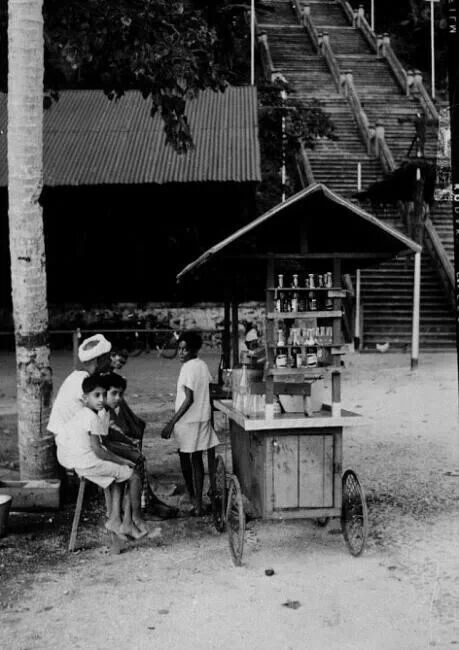 In 1891, Thamboosamy, a descendant of Indian immigrants from Tamil Nadu, installed the ‘deity of Lord Murugan in the 400 ft high temple Cave’.

It is said Thamboosamy was inspired to build the temple at Batu Caves when he noticed the mouth of the cave strongly resembled a ‘vel’ - the head of Lord Murugan’s celestial spear. 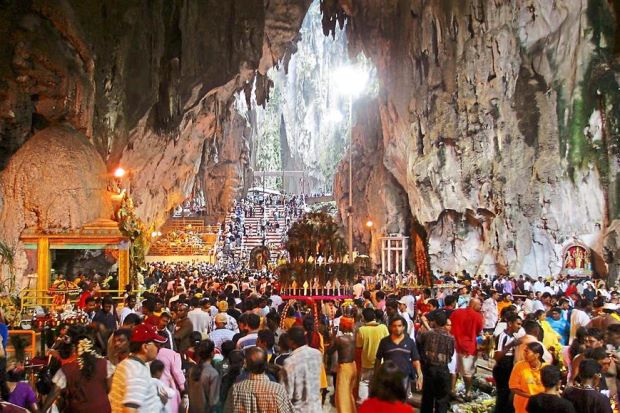 The first Thaipusam festival in Batu Caves was celebrated in 1982 – the festivities continue to this day, attracting over a 1 million devotees every year. Devotees gather to celebrate the day when Lord Murugan received his divine vel from the goddess Parvati. The temple is filled with colour and scent of incense, while devotees carry majestic Kavadi and milk offerings to Lord Murugan.

LEARN: What Is Thaipusam?

Once it was 272 Wooden Steps

Devotees initially had to climb 272 wooden steps up to the Temple Cave. The wooden steps, that were built in 1920, have since been replaced by concrete steps. In August 2018, the steps were painted in gorgeous colours, with each set of steps painted in a different range of shades. 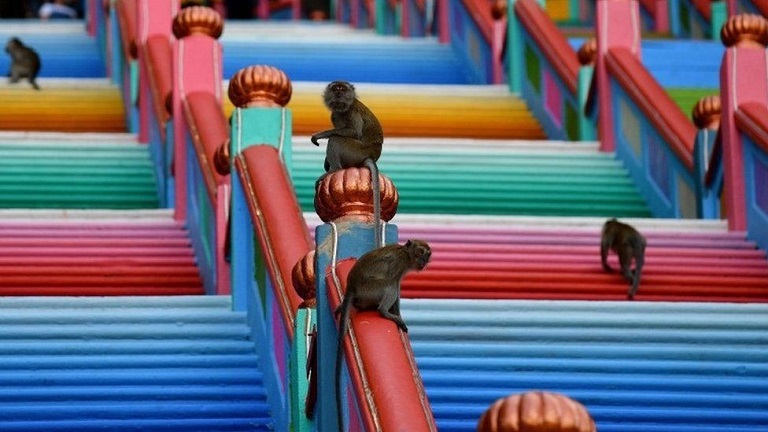 The Largest Lord Murugan Statue in the World

In January 2006, the now-iconic Murugan statue was unveiled. Standing at 42.7m high, it is the world's tallest statue of Murugan and third tallest statue of a Hindu deity in the world, after the Garuda Wisnu Kencana Statue in Indonesia and Kailashnath Mahadev Statue in Nepal.

FIND OUT: How to Receive Lord Murugan's Blessings

The statue is made of 1550 cubic metres of concrete, 250 tonnes of steel bars and 300 litres of gold paint brought in from neighbouring Thailand. This Murugan statue is landmark that attracts visitors from the world over to Batu Caves. 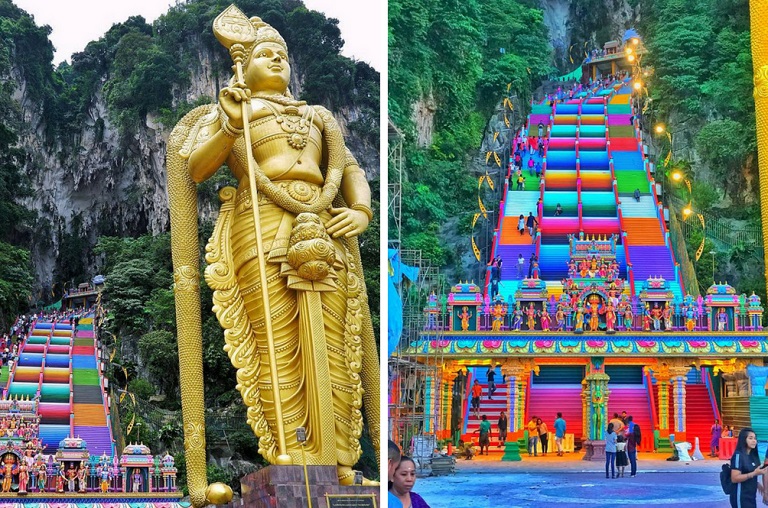 Batu Caves is also a fascinating location that caters to non-religious visitors. If you wish to explore the cave’s natural labyrinths, head to the Dark Cave for some amateur spelunking tours or try out some rock climbing at the back of the mountain. 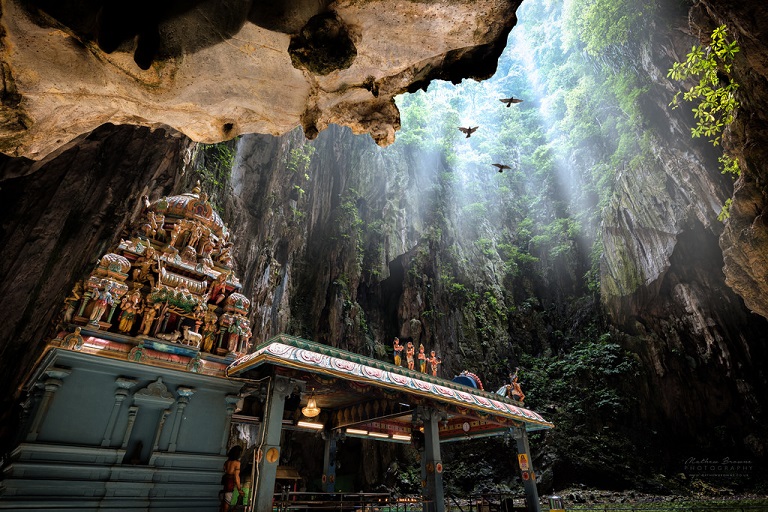