Kamal Channel: Prime Time Blockbusters That'll Entertain You Before The Curtain Comes Down

These are the seven movies of Ulaganayagan Kamal Haasan that will entertain you at prime time, before the special pop-up Kamal Channel (242) ends its run in January.

Shuman
We are approaching the last week of the special pop-up Kamal Channel (CH 242), which has entertained viewers throughout January.

Here are the last seven movies of the multi-talented Ulaganayagan Kamal Haasan that will entertain you at 9pm from Monday, Jan 25, to Sunday, Jan 31.

Raghavan, a police officer, sets out to catch a couple of serial killers who killed his friend's daughter. As the culprits go in a rampage in other countries, Raghavan is forced to go to New York to put an end to their killing spree. Sethu and Ranjini are lovers who attempt suicide but Sethu survives and gets sent to prison for a year. Upon his release, he becomes a dance instructor where a student, Malini, falls in love with him. Murali, a young man training to become a police officer, falls in love with his neighbour Uma. After failing to make the grade, he gets disheartened and turns to a life of crime. After realising the dangers of a bioweapon, a scientist strives to protect it from being misused. When the vial accidentally reaches India, he races against time to prevent a potential disaster. A goon, Rajaraman, enrols himself in a medical college to fulfill his father's dream. There, he defies the college rules and creates problems for the college's dean, Dr Vishwanathan. Pandian, a police officer, sets out to take revenge on a drug lord for the murder of his best friend, Arun. However, Pandian gets abducted by the criminal and is forced into drug addiction. 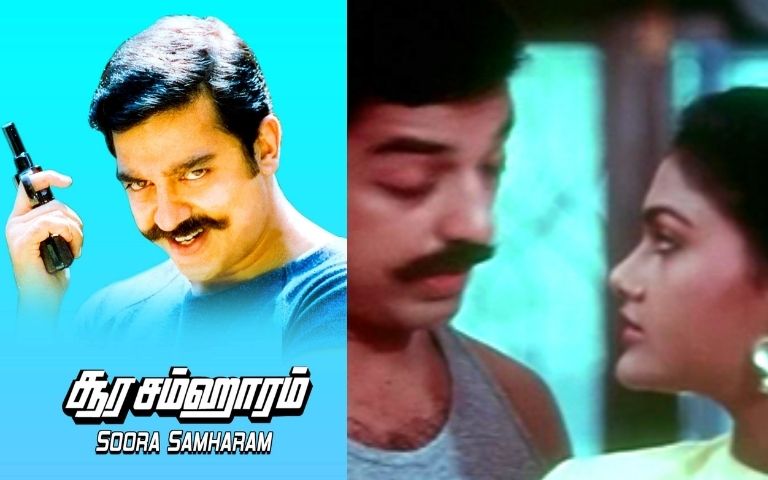 Manoranjan, a superstar, is diagnosed with a brain tumour. However, as a last wish, he sets out to shoot a comedy film with his mentor, Margadarsi, with whom he had a falling out years ago. You can watch these, and more entertaining flicks of Kamal Haasan on Channel 242, or On Demand.
#Lifestyle#kamalchannel