We have compiled some of the most amazing facts about the Indian general elections!

Chelvi Krishnan
Since the dawn of the modern civilisation, India has been regarded as one of the most diverse, powerful and mystical lands. Today, India is the world's largest democracy and UN has predicted that by 2028, this thriving economic powerhouse will become the most populous country in the world, surpassing China.

As such, the country's 2019 General Election gained attention from all around the world. The elections were conducted for over a month in 7 phases from 11 April to 19 May. The results of the polls will be tallied on 23 May. Imagine the madness!

If that doesn't amaze you yet, we have listed out 7 other mind-blowing facts about the Indian General Elections: The Election Commission of India has revealed the numbers on the eve of the Lok Sabha elections announcement. Among the parties, there are seven 'recognised national' and 59 'recognised state' parties. It's believed that some of the parties are not even in operation and merely using the situation to 'round trip' their black money. 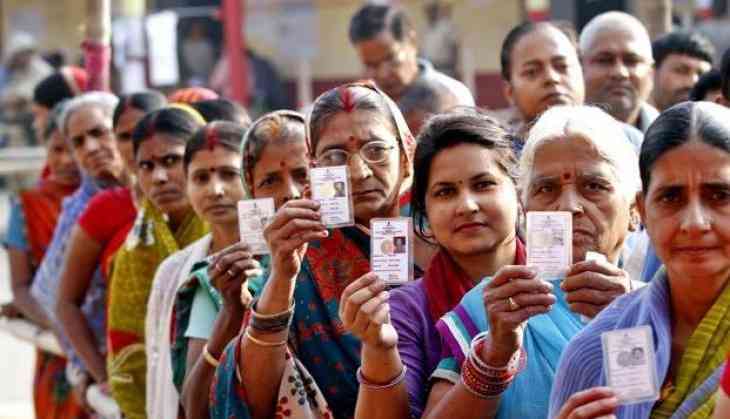 In the 2014 general elections, 830 million people were eligible to vote and more than 550 million cast their ballots. This time, 84.3 million first-timers have joined the pool of voters with over 1 million polling stations across the country. Back in 1996, a shocking number of candidates contested for a seat in the Assemby elections at Modakurichi, Tamilnadu. The Election Commission recorded a total of 1,033 candidates! Instead of 'ballot papers', the commision had to issue 'ballot books' that year.

Only 3 of the total candidates got their deposit back, 158 of them received only one vote while 88 candidates didn't even get any vote. 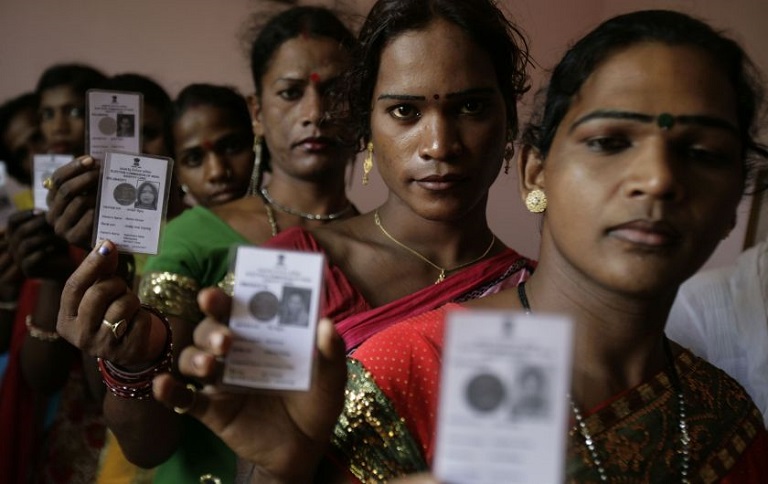 6. Indian Voters Can Choose Not to Vote for Anyone 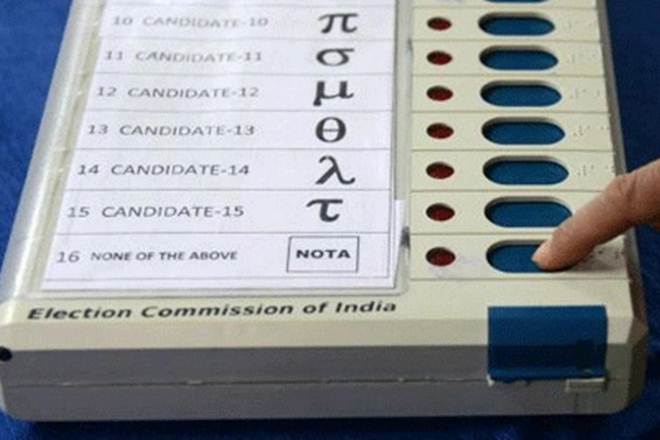 In the 2014 General Elections, Indian voters had the option to not vote for any of the candidates, using the None of the Above (Nota) button. NOTA polled over 6 million, or 1.1% of the votes. Since being elected as the Prime Minister of India, Narendra Modi never once held a press conference. Last year, Congress President Rahul Gandhi took a dig at PM Modi for this on Twitter:

Now that campaigning is over, hope you can spare some time for your part-time job as PM.

Btw its been 1,654 days since u became PM. Still no press conference?

Some pics from our Hyderabad PC today. Try one someday, it’s fun having questions thrown at you! pic.twitter.com/Tc3I1kLGBI

Astro is bringing Sun News (Ch204), a brand new channel from 22nd May to 26th May to give you the LIVE updates and insights of the much awaited Indian election results which will be announced on 23rd May. Stay tuned! 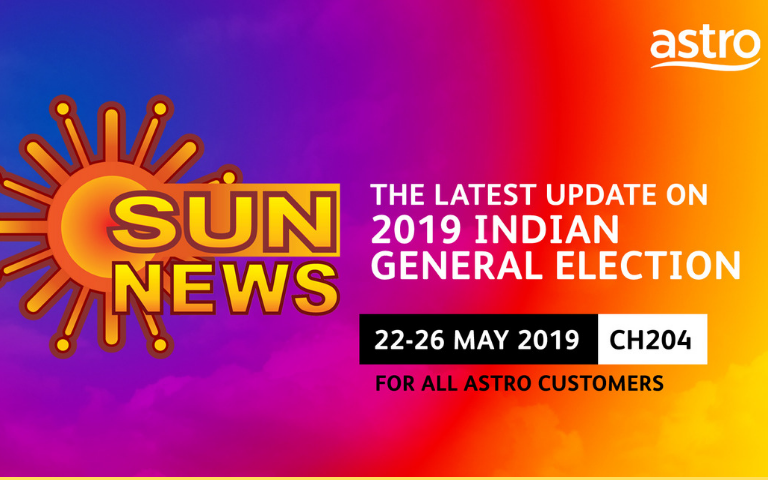 RAAGA has introduced 'Makkalukku Makkal', a community initiative that puts donors and volunteers directly in contact with those in need of assistance or support during the Full Movement Control Order (FMCO).

A group of young inventors from Johor have won the gold medal in an international science competition, with their creation of gloves made out of banana leaves.

A trio of Johor policemen are winning netizens' hearts after they went the extra mile to save a dog which had given them companionship, for more than a year.

Yeshmitha Murugan is only eight, but she can do mental arithmetic involving eight digits and more, with ease. Not content with this, the little whiz is upgrading her skills during the current lockdown.

Putrajaya is considering including children aged between 12 and 17 in the fifth phase of the National COVID-19 Immunization Program, Health Minister Dr Adham Baba has said.

A great-granddaughter of Mahatma Gandhi has been sentenced to seven years in jail by a court in Durban, South Africa, over fraud and forgery.

Squash Queen Nicol David To Get Her Own Biopic

Retired squash champion Nicol David is set to get her own biopic soon.